Storm Wines strives to steer the purest characteristics of each vineyard site towards bottle and cork. Small production, careful viticulture, minimal intervention in the cellar and a constant nod to the Old World present the wines with distinctive personality and character. 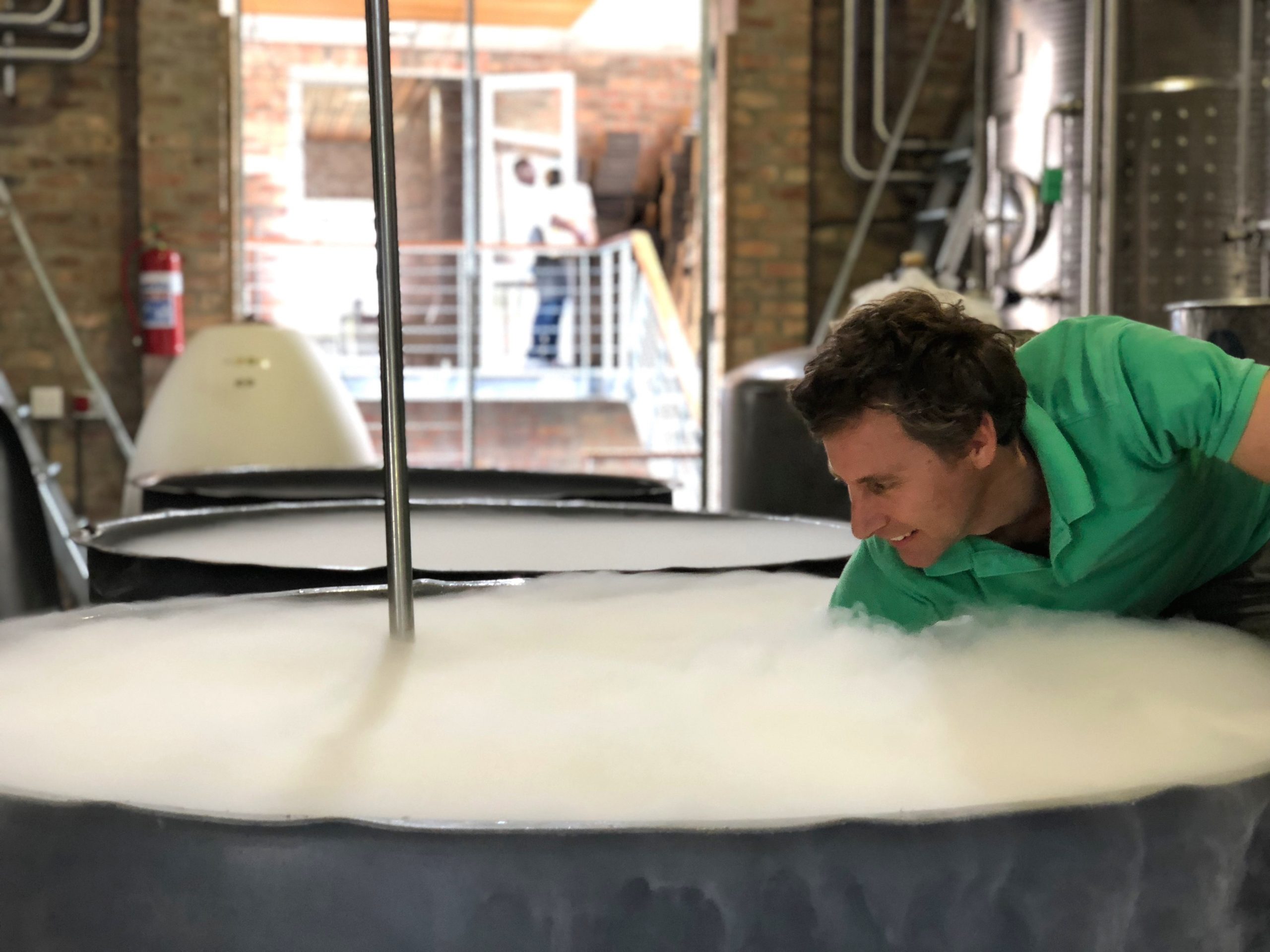